Covid-19: Faced with the coronavirus pandemic, the President of CCI-BF invites all stakeholders to strictly respect the protection measures recommended by the Burkinabè Government.

Press briefing on the legal foundations of CCI-BF 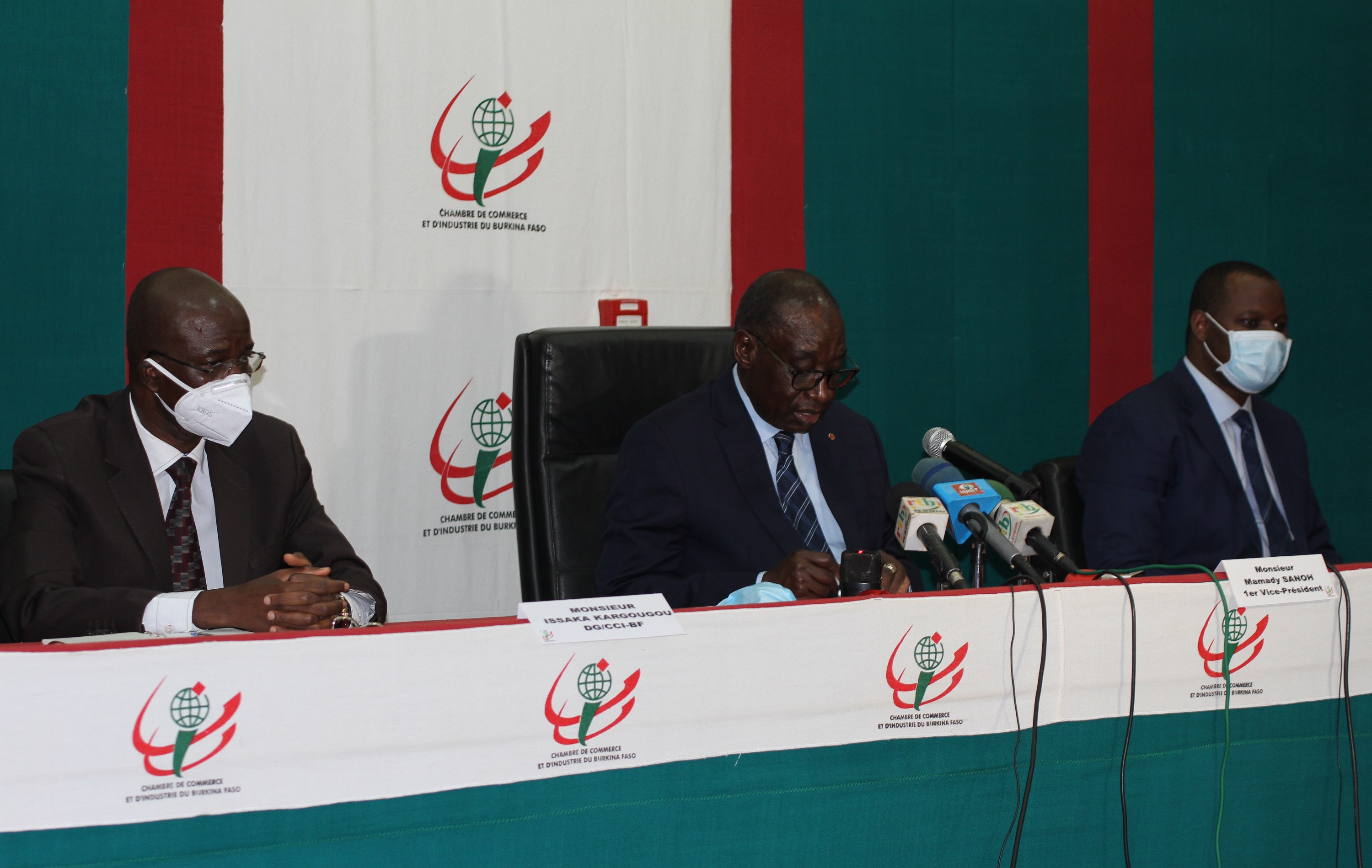 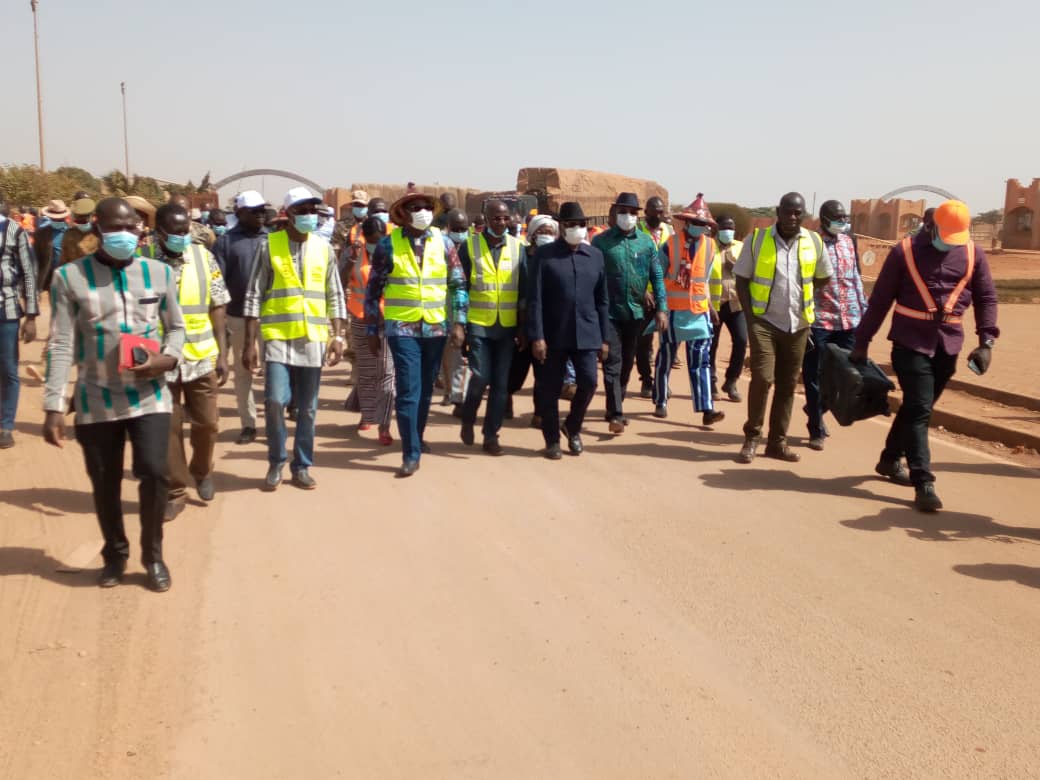 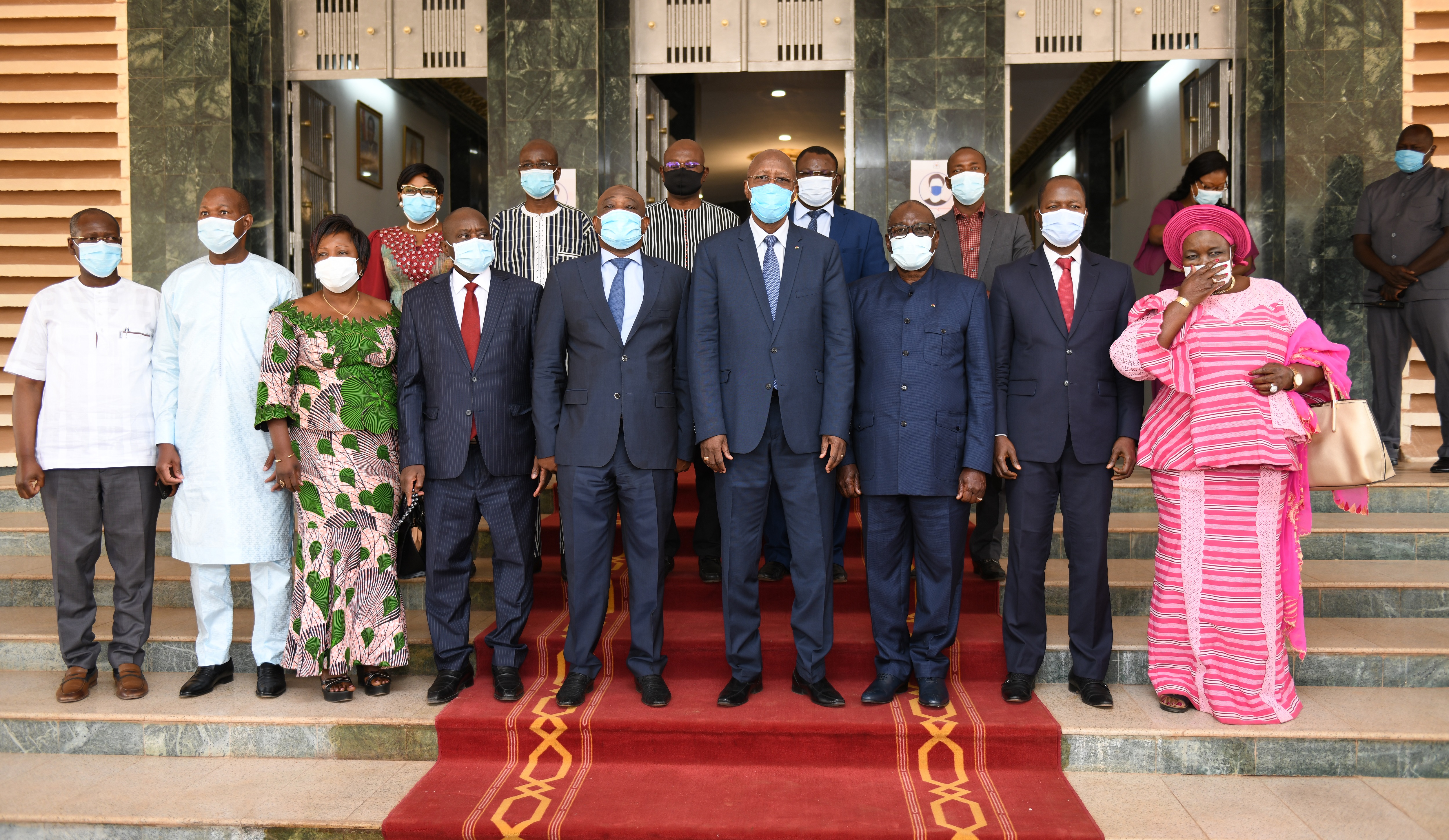 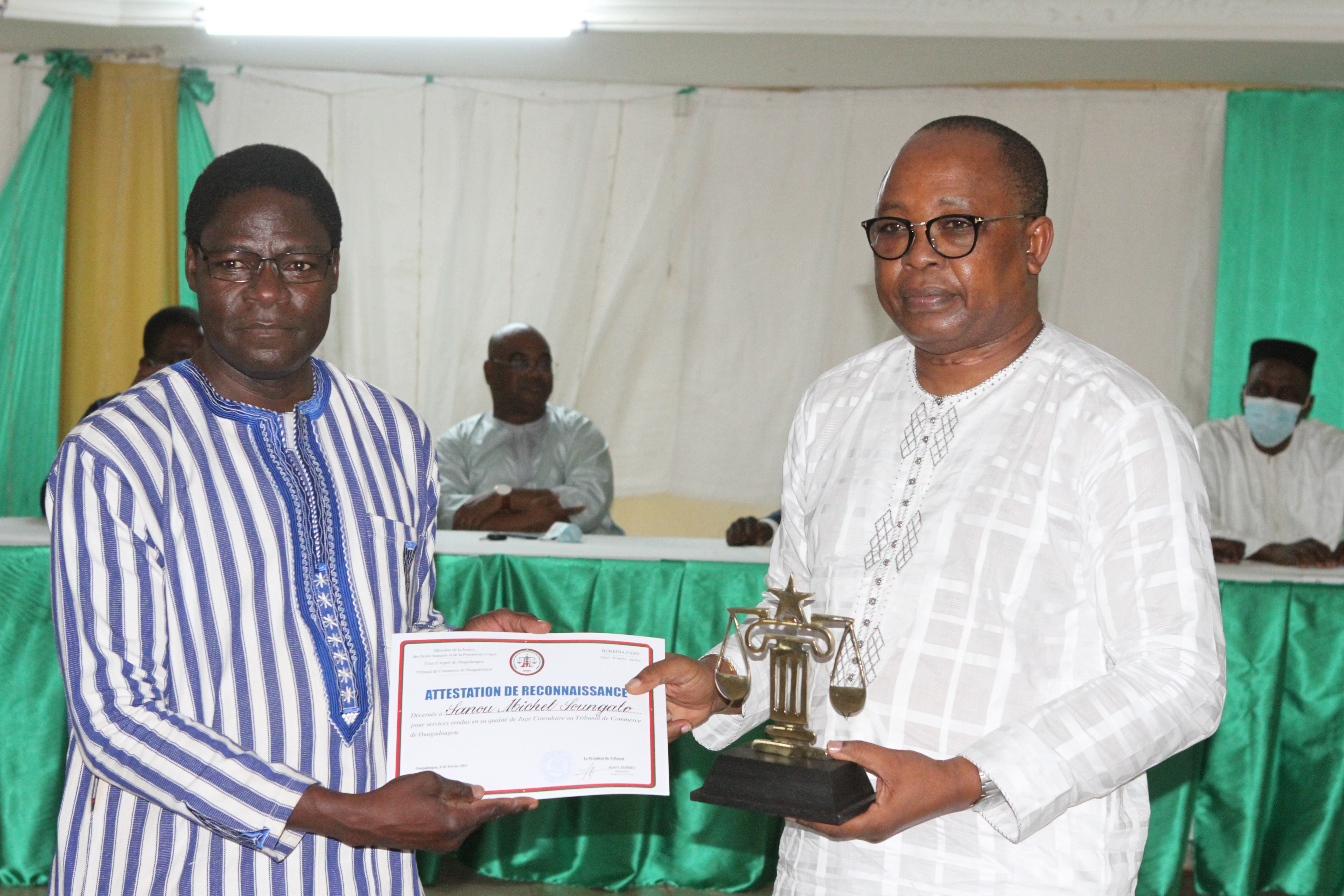 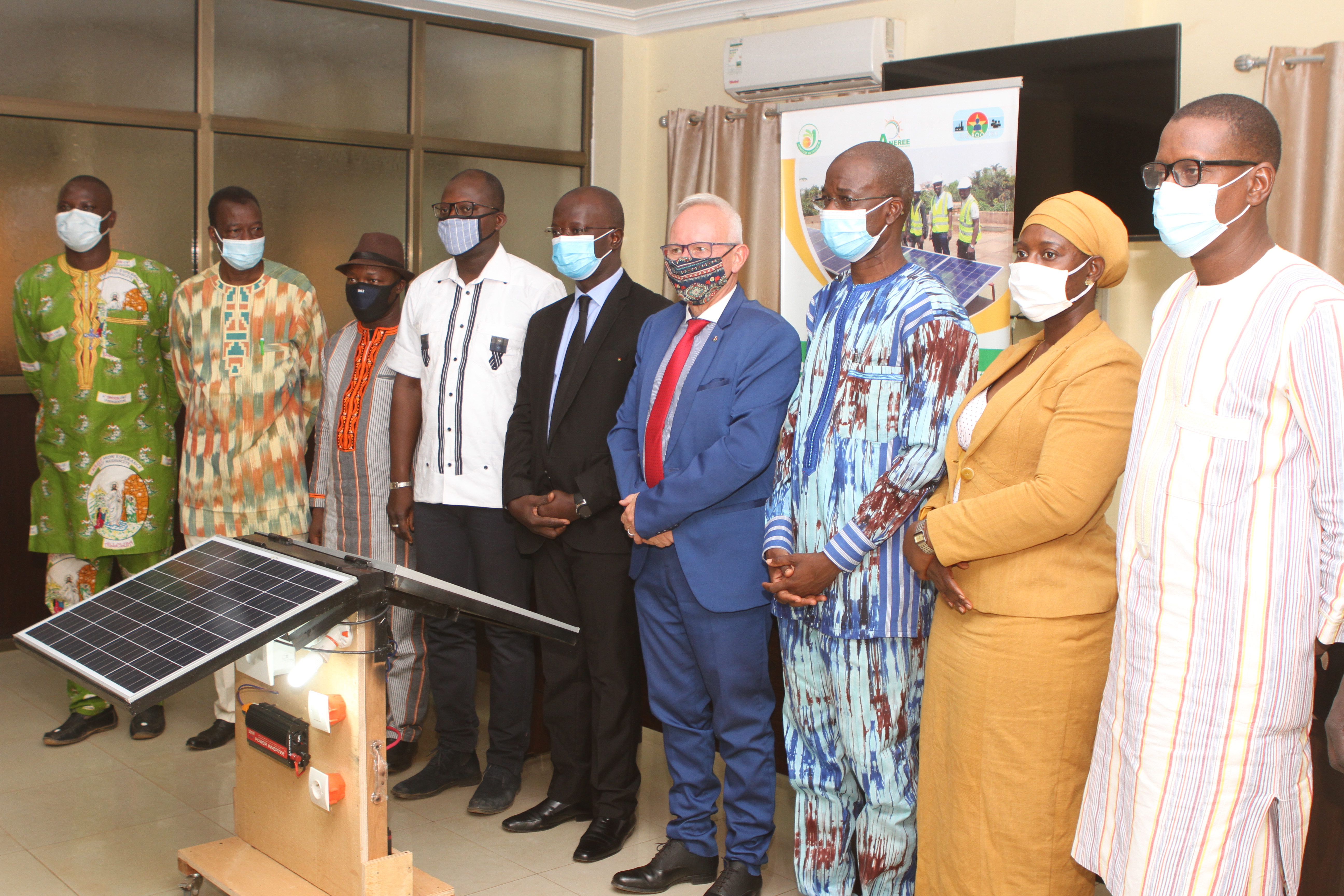